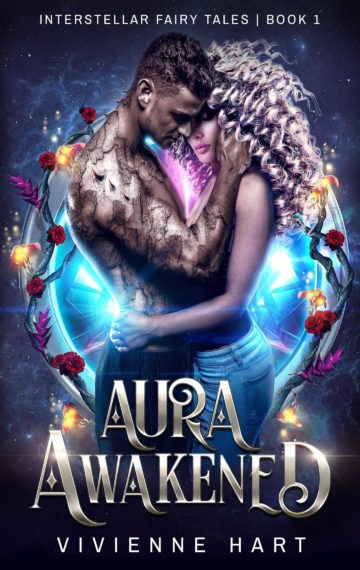 Steamy
$2.99Buy Now!Read A SampleSee The ReviewsSee The Full Series

Independent, small-town girl Aura Spindleton has simple goals: build up her florist business, get involved with the wedding circuit, buy a house. But when she’s suddenly sucked through an intergalactic portal and finds herself trapped on an alien slave ship, all her plans go out the window. Now she only has two objectives: escape and survive. But that might be even tougher than it sounds, because there’s more than one alien on her tail.

As the fifth-born son to the Acacian king, Prince Fillian doesn’t have many career options in front of him. Fortunately, he’s more than happy to serve as a soldier, defending his sector and the next from the evil Malifect Empire. But what should have been a routine recon mission turns upside down when Fillian discovers his star-mate trapped in a Malifect sleeping pod. Now he not only has to get out undetected and meet his partner at the scheduled rendezvous, he has to do it all with an unwilling woman by his side and a dangerous enemy at his back.

With nothing but cunning on their side—and molten attraction bubbling between them—can Aura and Fillian save the day…and each other?